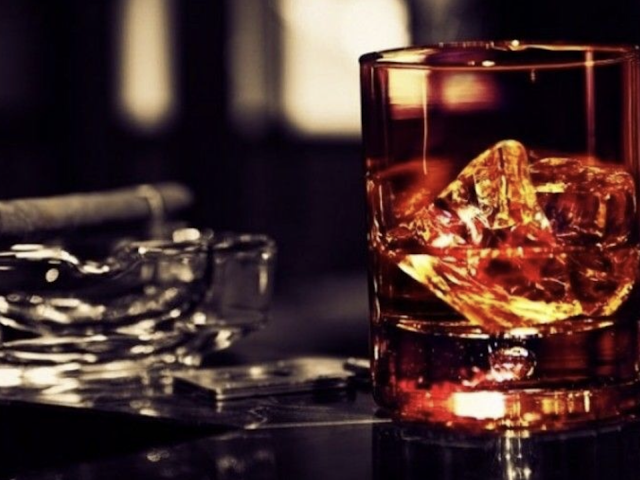 “Diplomats are masters of the dark arts of the late-night drink. For reasons I’ve never quite understood, regardless of the culture, the country, or the government, experts, politicians, military officers, and bureaucrats (my God, especially bureaucrats) are almost sexually thrilled to gossip with a foreign diplomat. It represents, I suppose, some sort of holy transgression, triggering a rush of endorphins that will literally make their hands shake with giddiness as they naughtily describe their leader’s last temper tantrum, or reveal which general is sleeping with his boss’s wife. As a result, foreign diplomats frequently know more about what is going on in their host country than the local government does.”

“And the loyalty of the staff – often your only companions – can be taken to extremes. Whenever I had an argument with my husband in Ethiopia, my maid would appear behind him with a frying pan, making “Do you want me to brain him?” Charmant !


“Once, I got so desperate that I signed up to a vegetable carving class – and you have to be pretty low to spend hours whittling a radish into the shape of the Taj Mahal. And I’ve never felt worse than on my first morning in Kazakhstan, when I ran out of things to do at 11am. I had four years to go, with no family, no friends, no job, no language skills, and temperatures outside of minus 30 degrees.” 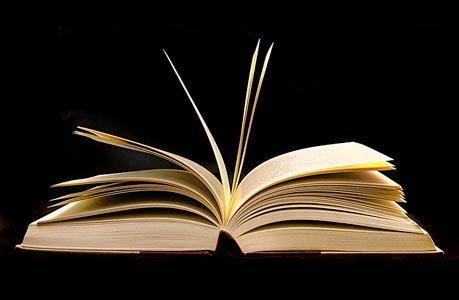